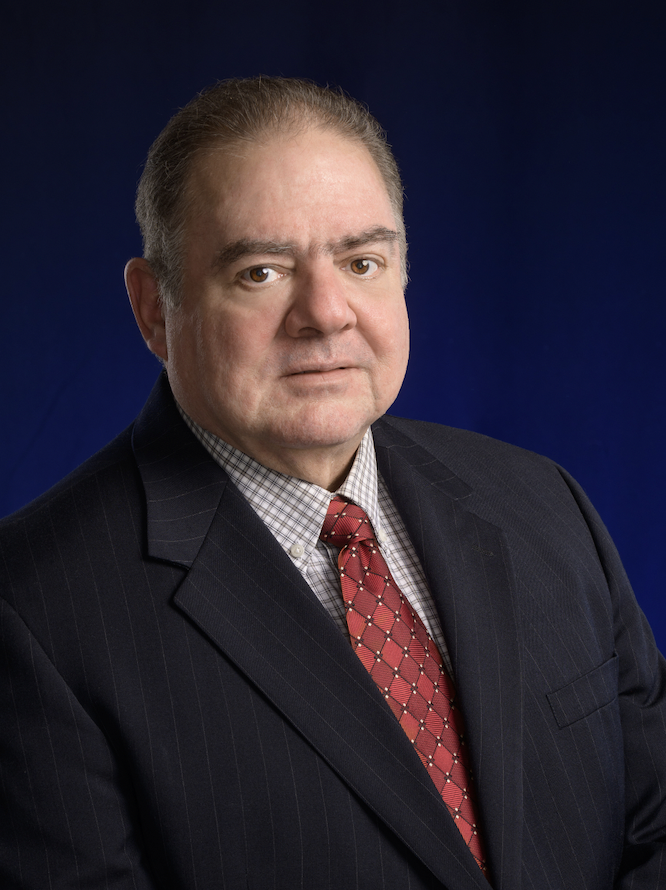 Dan Robles has 35 years of practical engineering experience across the aerospace, building construction, and technology  industries. He holds a Bachelors of Science in Mechanical Engineering and a Masters degree in International Business Administration. Dan serves as an Expert Witness at the intersection of engineering, business, and standard of care.  His technical specialties include plumbing systems, building envelope, mechanical failures, defects, investigations and report writing.  Dan is a registered engineer in California and Washington.

In his early years, Mr. Robles worked as a mechanical fabricator and designer while attending engineering school.  After graduating, he was hired by the Northrop Corporation developing composite structures for military aircraft.  He then joined Hughes Aircraft Space and Communication Systems, where he designed precision mechanisms for satellite ejection (from an orbiting vehicle).  Next, he was employed at Rockwell International where he served as a Test Engineer for the US Space Shuttle modernization program.  He also worked at The Boeing Company as a commissioning agent and service manager leading investigations and resolving mechanical problems with new and in-service aircraft for international clients.

By adapting Aerospace methods to the building construction industry, Dan founded CoEngineers, PLLC with the goal of helping HOAs, Condominium Communities, and other building owners to diagnose problems and navigate the world of contractors.   CoEngineers, PLLC specializes in feasibility studies, condition assessments, investigations and renovations strategies for plumbing and building envelope systems largely resulting from the effects of corrosion, age, moisture, and high cost of failures.

In business, Dan has founded several companies and understands the constrains of delivering product in an imperfect market. In technology Dan is a leader in the application of blockchain and related technologies to the engineering and STEM professions.  In education, Dan led a large international comparative education program related to the NAFTA mutual recognition of engineers. Dan has served as an adjunct professor at City University of Seattle and CETyS University in Baja California.  Mr. Robles was appointed to the City of Edmonds, WA Planning Board as member and president.